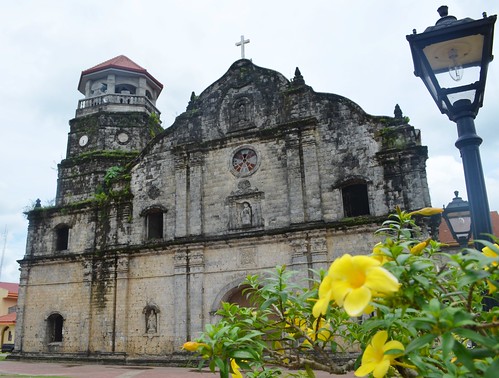 The Santa Monica Parish Church (Spanish: Iglesia Parroquial de Santa Mónica), commonly known as Panay Church, is the oldest church on the island of Panay located in Panay Municipality, Capiz, Philippines. It is also the home of the largest church bell in the country and in Asia, and the third biggest in the world.  —Source

END_OF_DOCUMENT_TOKEN_TO_BE_REPLACED 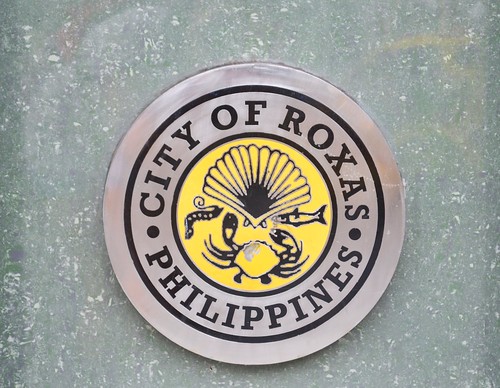 Roxas, officially the City of Roxas or Roxas City, is a medium-sized city in the province of Capiz, Philippines. It is considered as one of Panay Island‘s center of education, trade, economic activity and logistics. Once known as the Municipality of Capiz, the origin of the present name of the province, was renamed into Roxas City in honor of native Manuel Roxas, the First President of the Philippine Third Republic, after it became a chartered city on May 12, 1951.  —Source