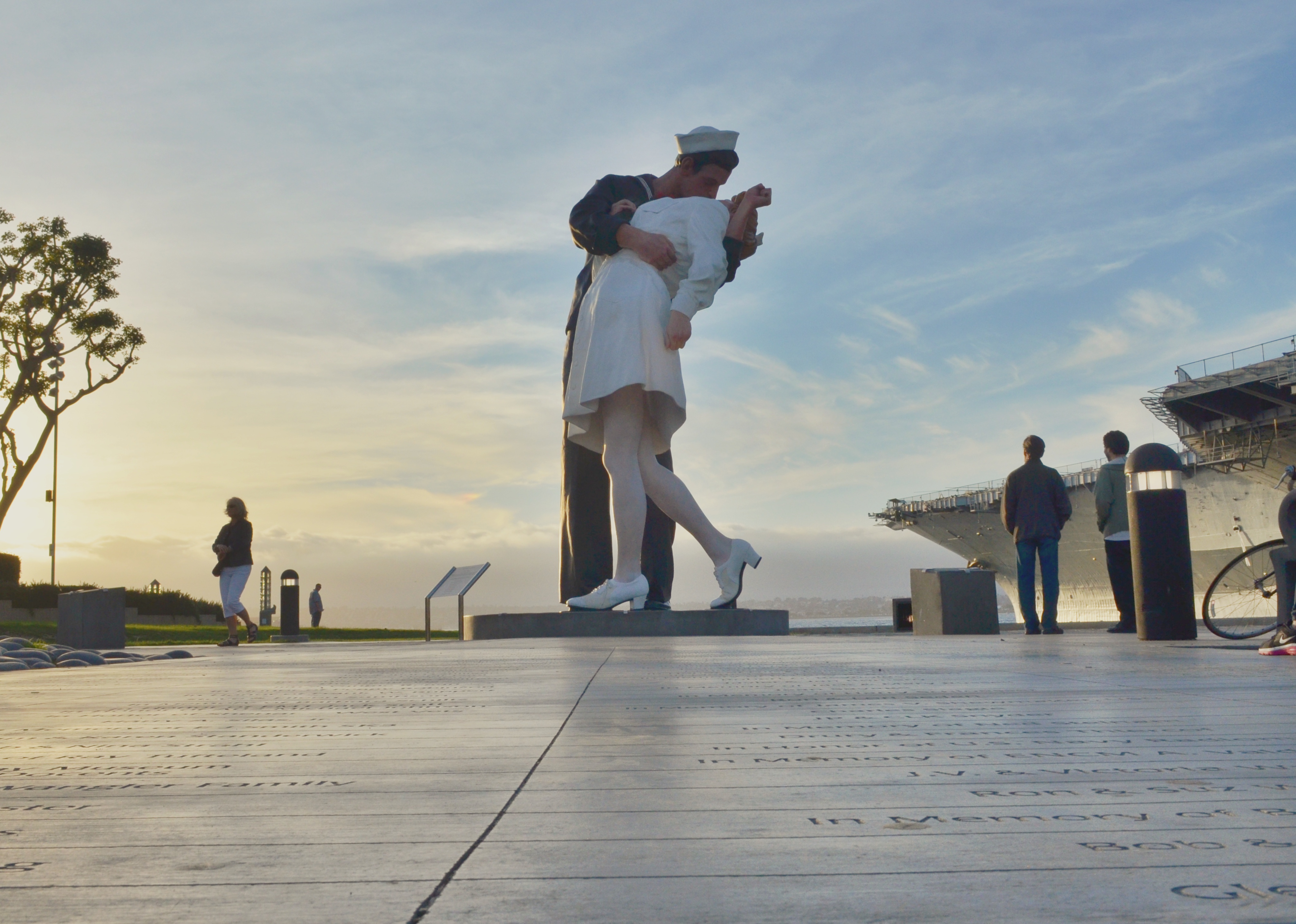 This statue is a series of sculptures by Seward Johnson resembling a photograph by Alfred Eisenstaedt, V–J day in Times Square, but said by Johnson to be based on a similar, less well known, photograph by Victor Jorgensen. —-> Source 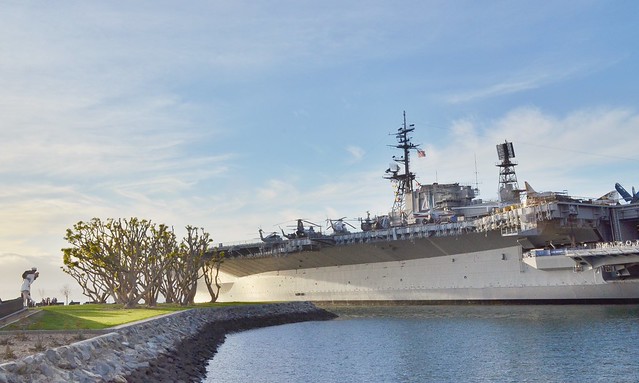 It was a beautiful sunny day in Downtown San Diego. Good enough to stroll and do some sightseeing. I want to see the statues for the longest time. Finally! We were able to go. It’s located next to the USS Midway Museum. 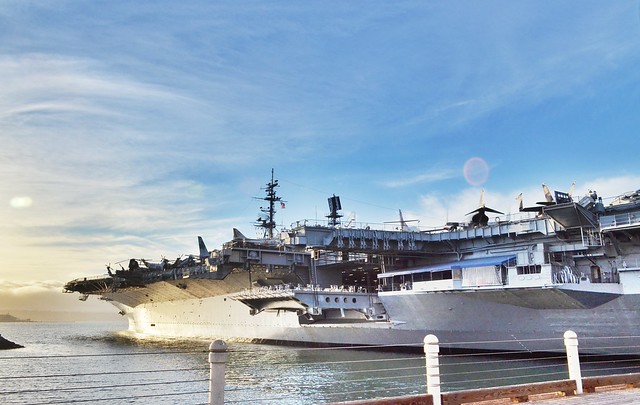 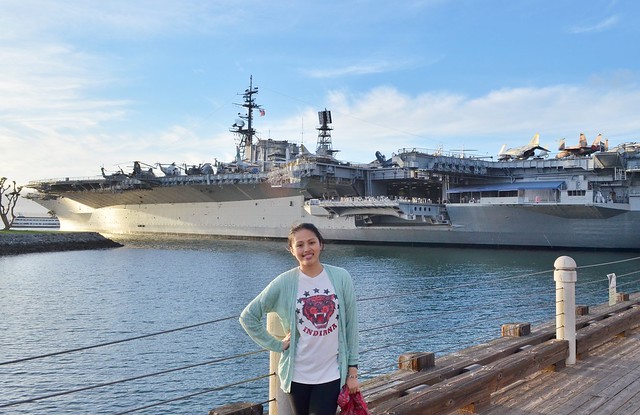 One of the familiar landmarks that San Diego is known for. 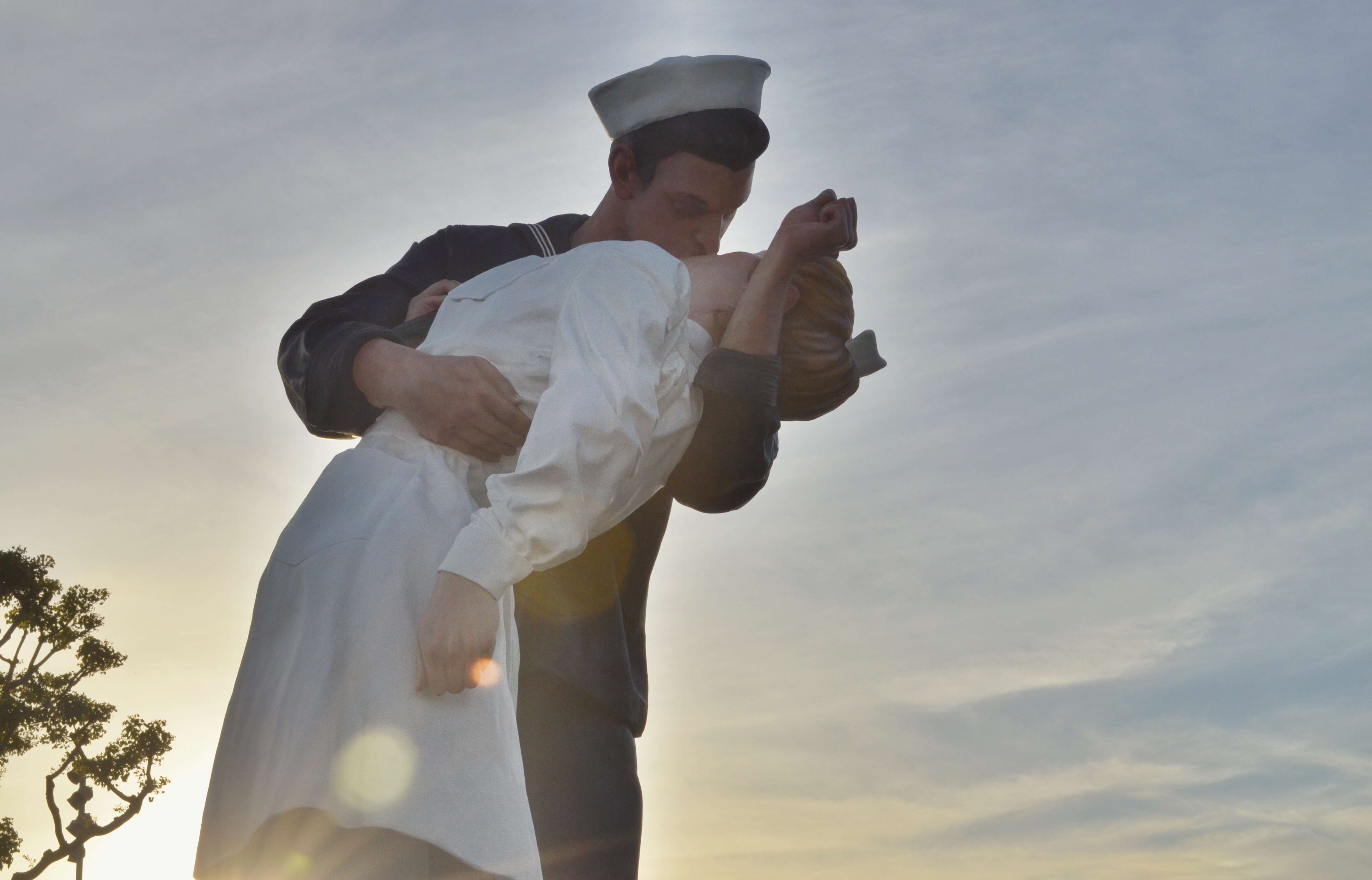 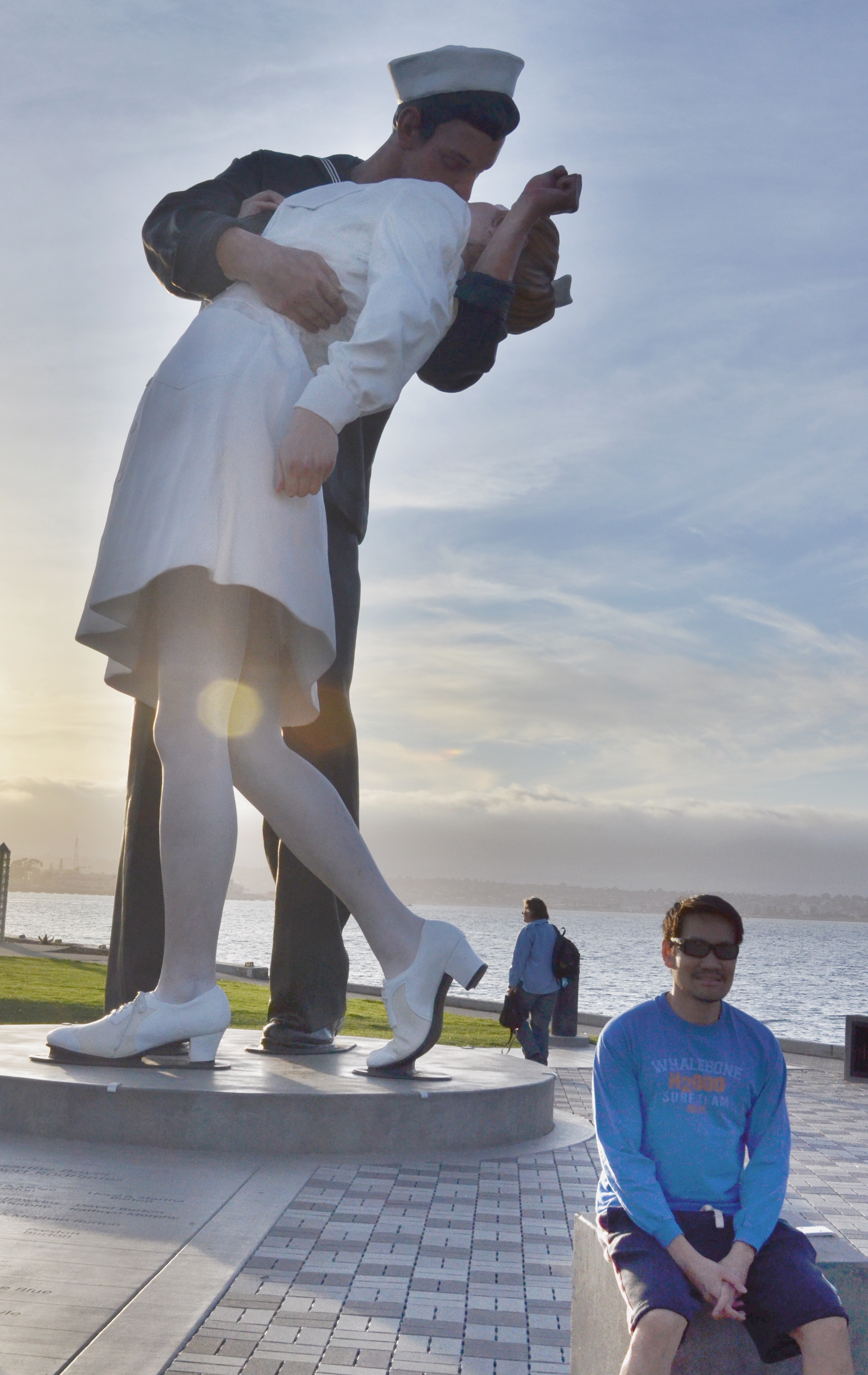 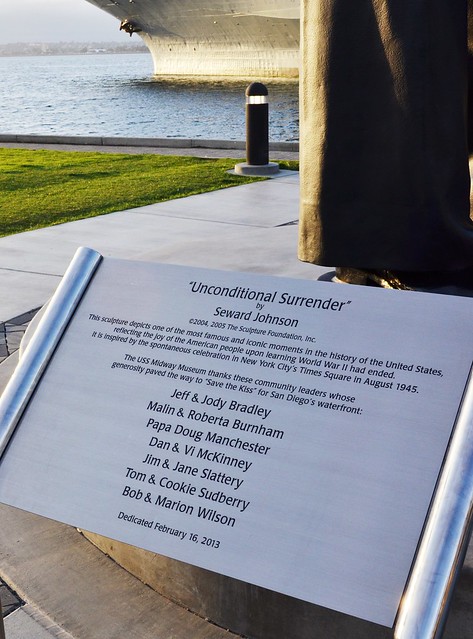 The rest are the sights nearby the statue. 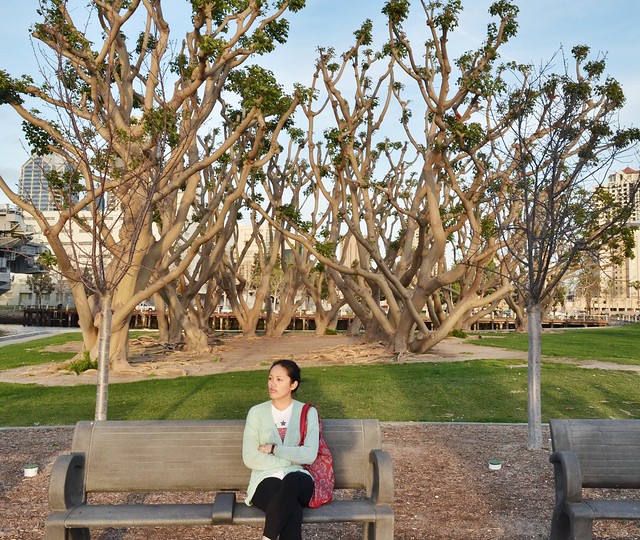 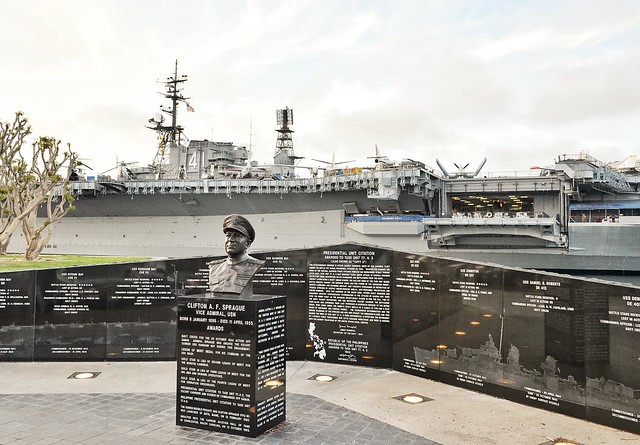 National Salute to Bob Hope and the Military. 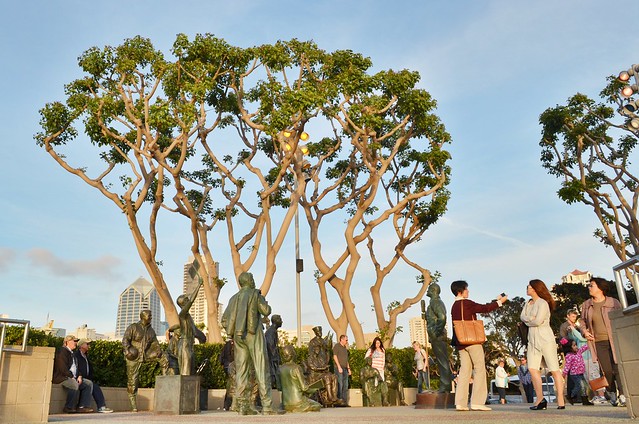 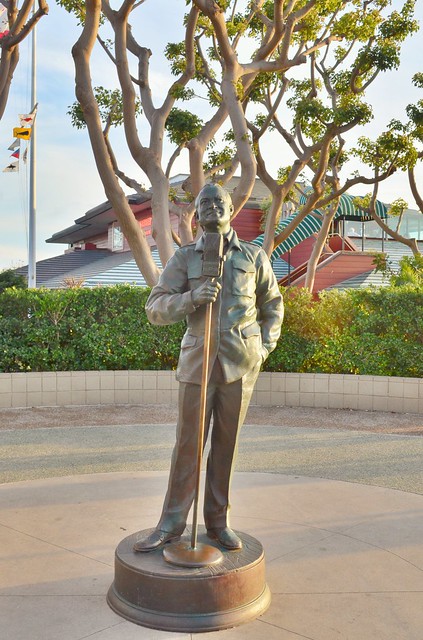 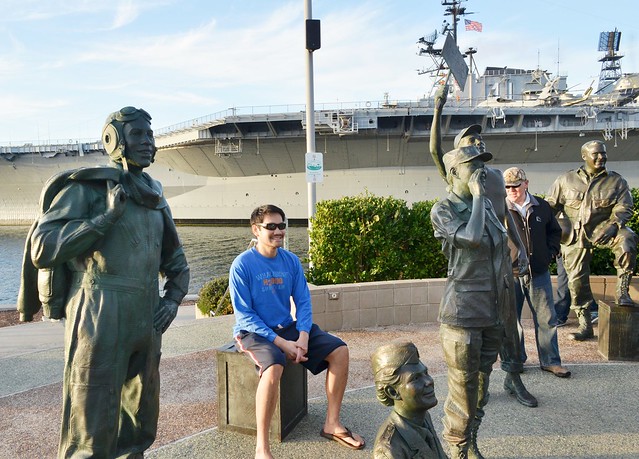 The Fish Market. Overheard from a fellow commuter in the trolley “the best seafood in town.” We shall see about that. 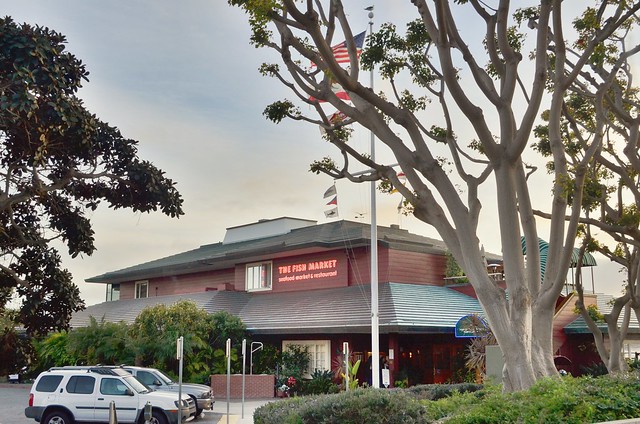 Memorial for US Aircraft Carrier that was lost during the WWII. 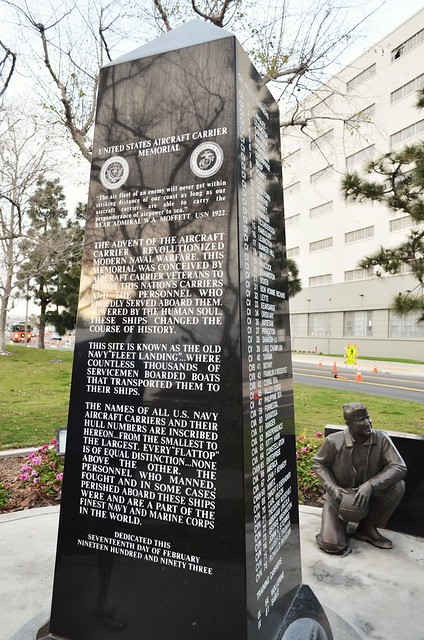 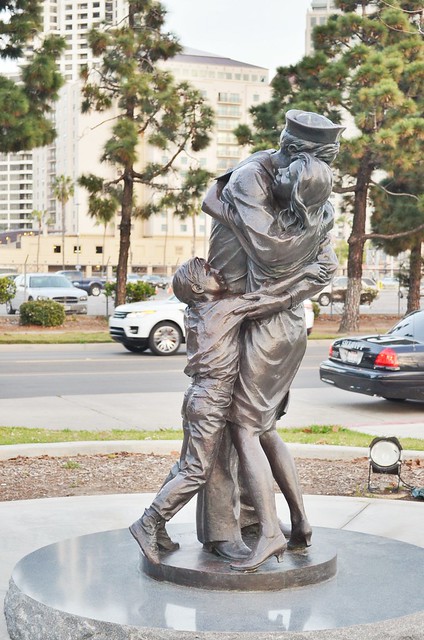 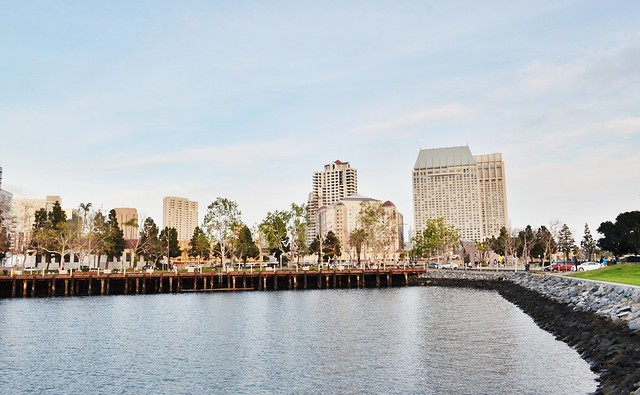 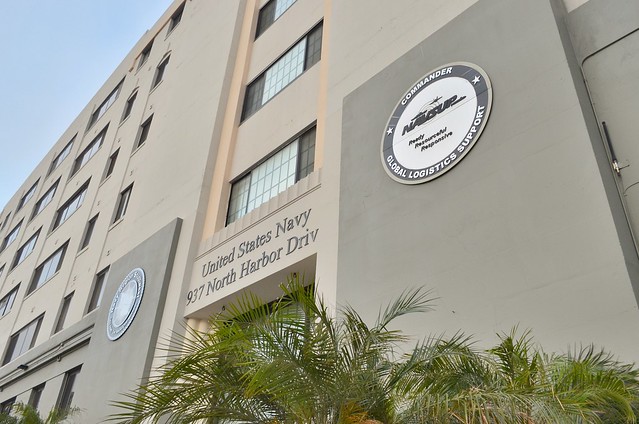 USS Midway and the Kissing Statues are located along North Harbor Drive. The parking is a little difficult (especially on a weekend), plan ahead.